In late 2019 and early 2020 the Airborne Museum in Oosterbeek went through a big refit and when it was ready to open it couldn’t because of Covid. The museum then briefly reopened in the fall of last year but I was not able to visit. Then was forced to closed again for months until, finally, this week when it could open it’s doors again. 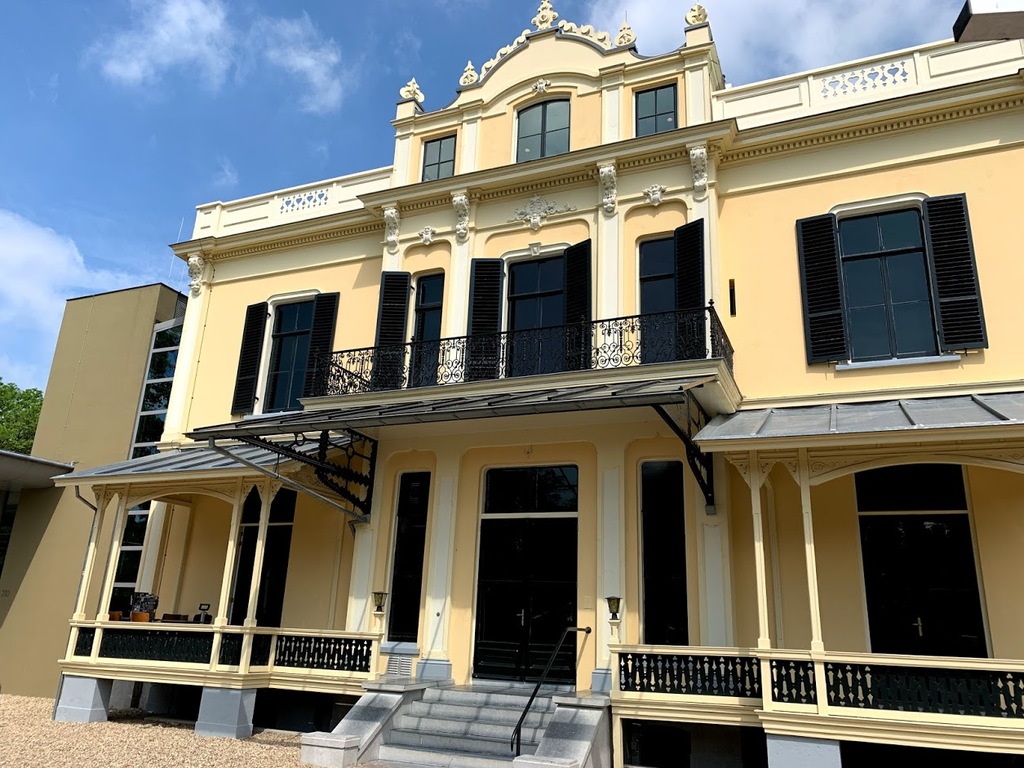 All the members of the Friend of the Airborne Museum society were invited to a special pre-opening and see the museum and I booked a slot for Friday morning. The “old” museum wasn’t much to my liking with the emphasis on photographs and very few object, I was keen to see what improvements were made. It took me about an hour to go through the museum, taking my time to study the objects on display. At the counter I was provided with an audio guide which I barely used, not that it wasn’t any good, I just prefer to read.

The verdict? For me it is a step in the right direction as more things seem to be back on display but still it is a very empty museum. The introduction video was superbly done and I was in awe of the technology used and to focus the attention on certain portions of the map. The museum isn’t afraid to show the rough side of war, pictures of dead British soldiers and “dead” mannequins at the Airborne Experience show the cost of war.  However given the abundance of photographs taken in Arnhem I was surprised to see pictures taken in Veghel in on of the slideshows.

The Airborne experience has been greatly enhanced and here to the audio-visual elements are something to behold, I was very much impressed. The new glider ride at the beginning is a great way to get you in the right frame of mind, it is similar to the C-47 ride at the D-Day experience in St Come du Mont but without the added motion.

All in all, I like the changes made but hope that more artifacts will be brought out of storage and on display again soon.

At the gift shop I could not help myself and I walked away with two new books: Steel wall at Arnhem & The devil bridge

After the museum I could not drive back home without paying my respects at the cemetery so I went and walked around, trying to find a route which is different from the one I usually take.

My name is Joris Nieuwint and I will be your tour guide! Please allow me to introduce myself and tell you a little bit about what I've been doing over the past years. For the past 10 years I've been living in Veghel, and before that, I've lived in Arnhem for almost two decades. Living so close to the battlefields meant that Operation Market Garden always had my interest and I've been studying the battles for all those years. Sharing what I've learned over the years has been my passion and becoming a tour guide was one of my dreams. Keeping the sacrifices of these men alive by telling their stories and showing the locations where it happened is my greatest passion.

Tour Guide
Sharing what I've learned over the years has been my passion and becoming a tour guide was one of my dreams. Keeping the sacrifices of these men alive by telling their stories and showing the locations where it happened is my greatest passion.